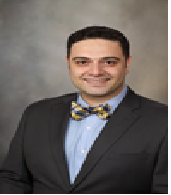 Dr. Khan joined the Mayo Clinic in 2007 where he completed a residency in Obstetrics & Gynecology. He completed an NIH funded master’s in clinical research and then went onto start his first fellowship in Reproductive Endocrinology & Infertility also at the Mayo Clinic in Rochester, Minnesota in 2015. Dr. Khan was awarded the prestigious Mayo Clinic Scholar which allowed him to complete a 2nd travelling fellowship in Minimally Invasive Gynecologic surgery/ Reproductive organ transplantation and endometriosis excision surgery. Through this program, he worked in Kiel Germany at Kiel School of Endoscopy, Kantosspital Aarau in Switzerland and at Center of Endometriosis Care in Atlanta, Georgia.  He completed his training in ovarian Transplantation at Rigshospitalet in Copenhagen, Denmark and received training for uterus transplantation from the University of Gothenburg in Sweden and at the Cleveland Clinic in Ohio.

He has over 55 publications that have been cited over 7,900 times, and his publication H-index is 39. 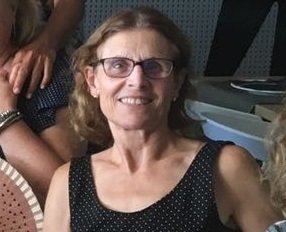 She has forty nine years of the teaching and researching experience. She is the Director of Research Group HUM113-Estudios Filológicos from Program of Research of Andalusian Government, where she has managed and directed several academic and scientific contracts and research projects, as well as a Member of European Scientific Institute (ESI) Team, Athens Institute for Education & Research (ATINER) in Greece, The Academic Genesis Platform (UAGP) in UK & Turkey and Experts of Academic Excellence Research Centre (EAERC) in Jordan; GI Social Sciences Forum (GISSF), in Malaysia; Akademica Nusa International Association of Social Sciences and Humanities, in UAE; Science Research  Association (SCIREA); Academic Fora; Foundation for Social Sciences and Education Research (FSSER); etc.

She is reviewer and member of the editorial board in several renowned scientific journals as well as member of the organizing, scientific & academic committees at prestigious international conferences.

She is author of a many works on several aspects of the Arabic science and literature in the Middle Ages, as well as Arabic language and linguistics. She has also participated in different prestigious international scientific Conferences. She has visited a many universities and academic institutions of Europe, United States and Arab countries in order to teach and research. Among her works, we have the study and the translation to Spanish of some treatises of Kitab al-tasrif´s Al-Zahrawi, Ibn Qutayba´s texts, Maqamas of Al-Hariri, The Sicilian Questions of Ibn Sab´in, and the book on the plague by Ibn Khatima. 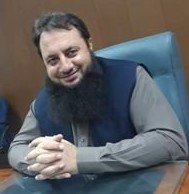